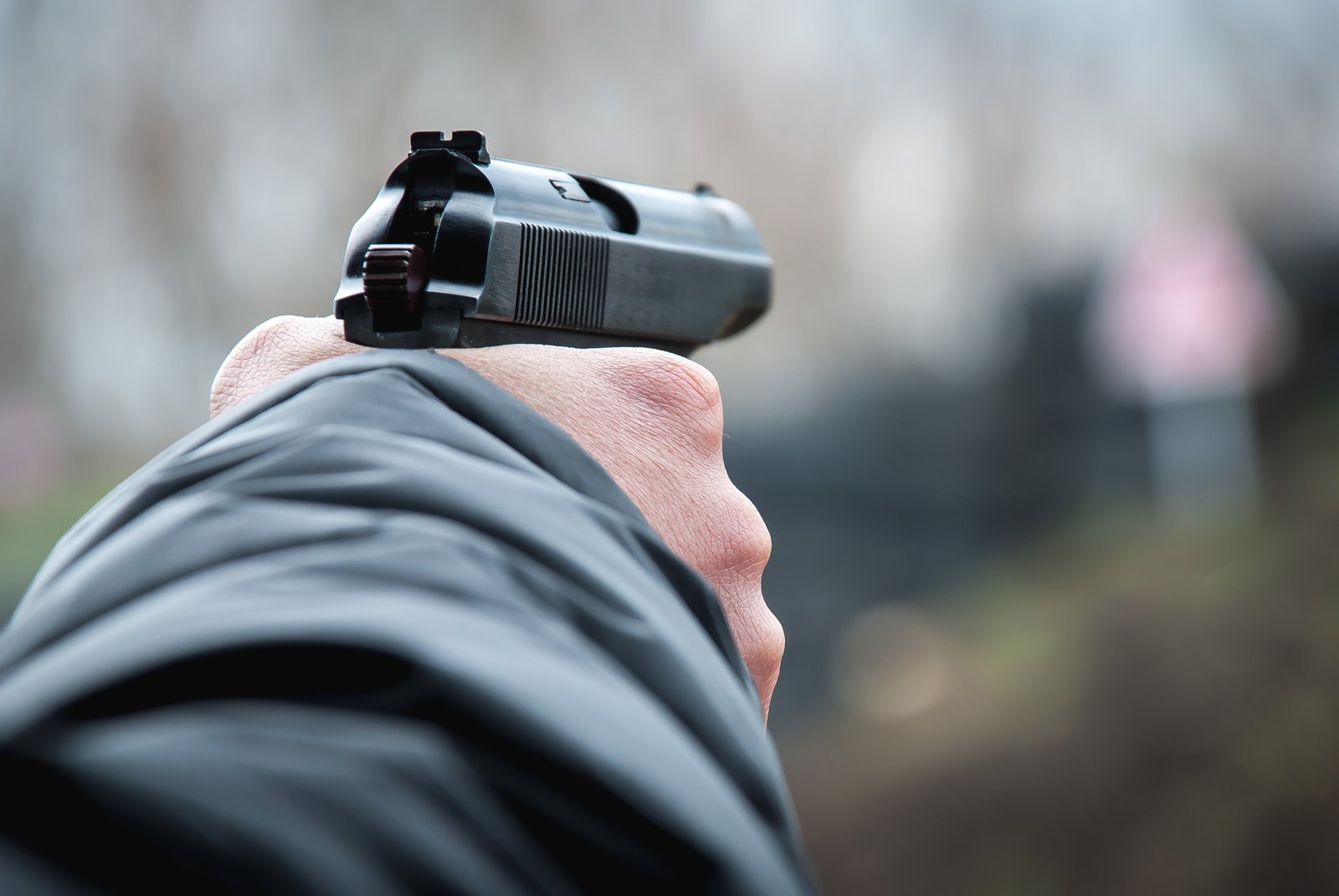 One of the most pressing political issues of the last several years has been gun control. It has been the focus of news coverage and national conversation due to the increased prevalence of mass shootings in the United States of America within the last several years. As of August 5, 2019, at least sixty-two people were killed in the United States in mass shootings, just in 2019 alone.[1] According to federal statute, a mass shooting is defined as three or more killings in a single incident at a public place.[2] However, what if a smartphone could reduce the deadly impact that these incidents have?

During and following these mass shootings, there is an influx of people trying to communicate over the telephone, social media, and other communication networks. According to the Washington Post, “anxiety after shootings can feed shocking -but unverified- social media reports, creating a frenzied information ecosystem that could itself be a threat to public safety.”[3] With all of these calls, texts, and social media posts resulting from both actual active shooter situations and even just suspected situations, there is an increased need for the creation of a means of wading through this sea of information, both to help average citizens and first responders in these situations.[4]

In order to address this issue, companies have become involved by creating a way to sift through all of this information, find the reliable information, and present it in a format that is helpful for both average citizens and public safety officers. One of such companies is Patrocinium Systems, Incorporated. While this company was created in 2013, it has only recently been applied to mass shooting situations.[5]

The creator of this company, John South, comes from a background of more than twenty-five years of managerial experience in security and large-scale business operations, as well as having served in both the United States military and in law enforcement. In an interview with Newsweek Magazine, South stated that his goal in creating this company was to increase access to “real-time awareness of emergency data, as well as . . . the ability to respond to people faster with more accurate information to save more lives.”[6]

According to the Patrocinium’s website, its “Platform-as-a-Service (PaaS) solution enables organizations to monitor risks and respond to incidents from a single interface. Whether accounting for and communicating with tens of thousands of people inside a building or ensuring the safety of a hundred employees traveling abroad, Patrocinium provides the solution.”[7] This platform, in the form of a smartphone application named ArcAngel, provides information, such as a user’s location in an emergency situation, instantaneously to first responders.[8]

ArcAngel is available in two different versions, the basic version costing $4.99 a month, and the premium version costing $19.99 a month.[9] ArcAngel’s basic version alerts users of extreme weather, shootings, explosions, or other public safety incidents.[10] Premium version users have access to all of the basic version’s functions, with the additional ability to call the Patrocinium’s staff, which consists of individuals with military or “other tactical experience,”[11] if a user requires assistance that does not rise to the level of needing to contact emergency services.[12] ArcAngel uses a smartphone’s geosensors to locate users, then prompts the user to indicate whether they are safe or unsafe in a particular situation.[13] Because this phone application uses Bluetooth technology, the application is capable of indicating a user’s precise location to assist with rescue efforts.[14] If the user indicates that they are not safe, then the application can provide directions to safety, or immediately convey the user’s location to the individual’s family and to local law enforcement officers.[15]

[3] Reis Thebault and Deanna Paul, Panic in Times Square, chaos at another Walmart: Anxiety is through the roof. So are false alarms, Wash. Post (Aug. 7, 2019), https://www.washingtonpost.com/nation/2019/08/07/after-consecutive-mass-shootings-anxiety-is-through-roof-so-are-false-alarms/

[4] Id. (explaining that the Center for Mass Violence Response Studies has found that first responders have an increased workload during these times).