Spit and Acquit- A Puzzling Trend 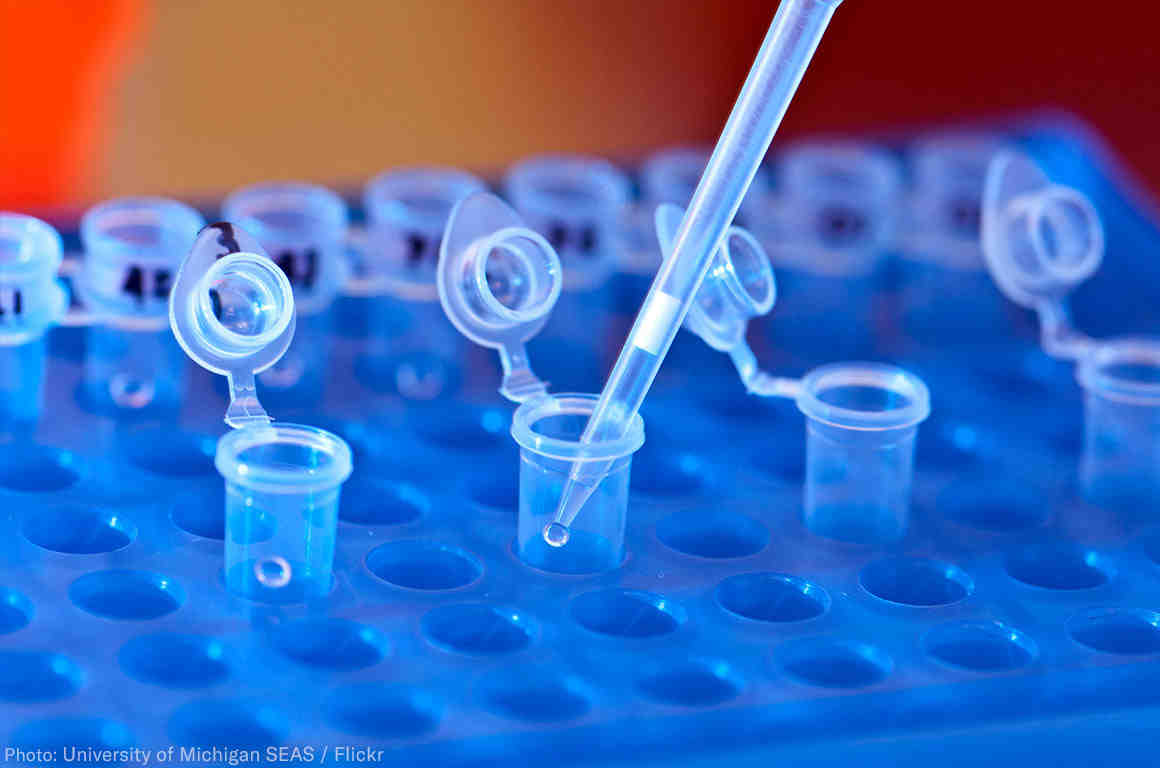 Law enforcement and prosecutors have been collecting the American people’s genetic information. This isn’t a shock. Violent felons have been required to submit their DNA into a federal DNA database for the past several decades.[1] However, genetic collection by law enforcement is no longer being limited to just violent criminals. One of the more disturbing ways that law enforcement has been expanding their DNA harvesting is by merely asking individuals for their DNA. These requests for DNA have been made by law enforcement as a possible way to lower a criminal sentence in plea bargain misdemeanor cases, or to even dismiss simple traffic tickets.

For example, in Orange County, California a program known as “spit and acquit” has been ongoing for over a decade.[2] The program is simple. One must merely consent to giving the Orange County Attorney General their DNA and charges may be waived or significantly decreased.[3] In short, DNA has become a bargaining tool in prosecutorial negotiations with the accused.[4] In fact, in order to plead guilty to nearly any misdemeanor, you must now voluntary submit to giving your DNA to the Orange County District Attorney’s office.[5]  As a result of this program, Orange County prosecutors now have a colossal 150,000 person genetic database in their possession. [6]

In the past decade in Florida, and other states, another unusual genetic collection practice by law enforcement has emerged. This time it has been dubbed “stop and spit”.[7] An example of this would be the police stopping someone for speeding and during their traffic stop, they ask for a sample of saliva, and agree to let the person go if they provide it.[8]

Proponents of these genetic collection tactics argue that it deters crime because potential criminals are now aware that their genetic information is out there.[9] Critics of this system argue that the value is significantly outweighed by the scary precedent that is starts in regard to DNA collection and genetic surveillance.[10]

Obviously, this collection of DNA and genetic information by law enforcement and prosecutors has led to the storage of massive amounts of data.[11] These databases of genetic information have been coined “dragnets” because of the analogy of a net dragging through a pond, collecting anything that it can scoop up.[12] These unregulated and unusual genetic databases are not going away, and their practice is continuing.[13]

So how useful are these databases to catch criminals? Despite what supporters of genetic surveillance say, these databases are not particularly useful for investigating crime.[14] Furthermore, these databases open up a pandora’s box of troubling questions. Why exactly are police creating these massive genetic databases? Could these databases be used against innocent people? What is this mass genetic collection leading to? Ultimately, it seems clear that most people do not have any idea of the ramifications and information that they are giving away when providing a DNA sample.[15]  For these reasons, it seems wholly inappropriate for law enforcement to use their position of authority to collect and gather DNA.