Should I Answer?: The Plight of Spam and Robocalls 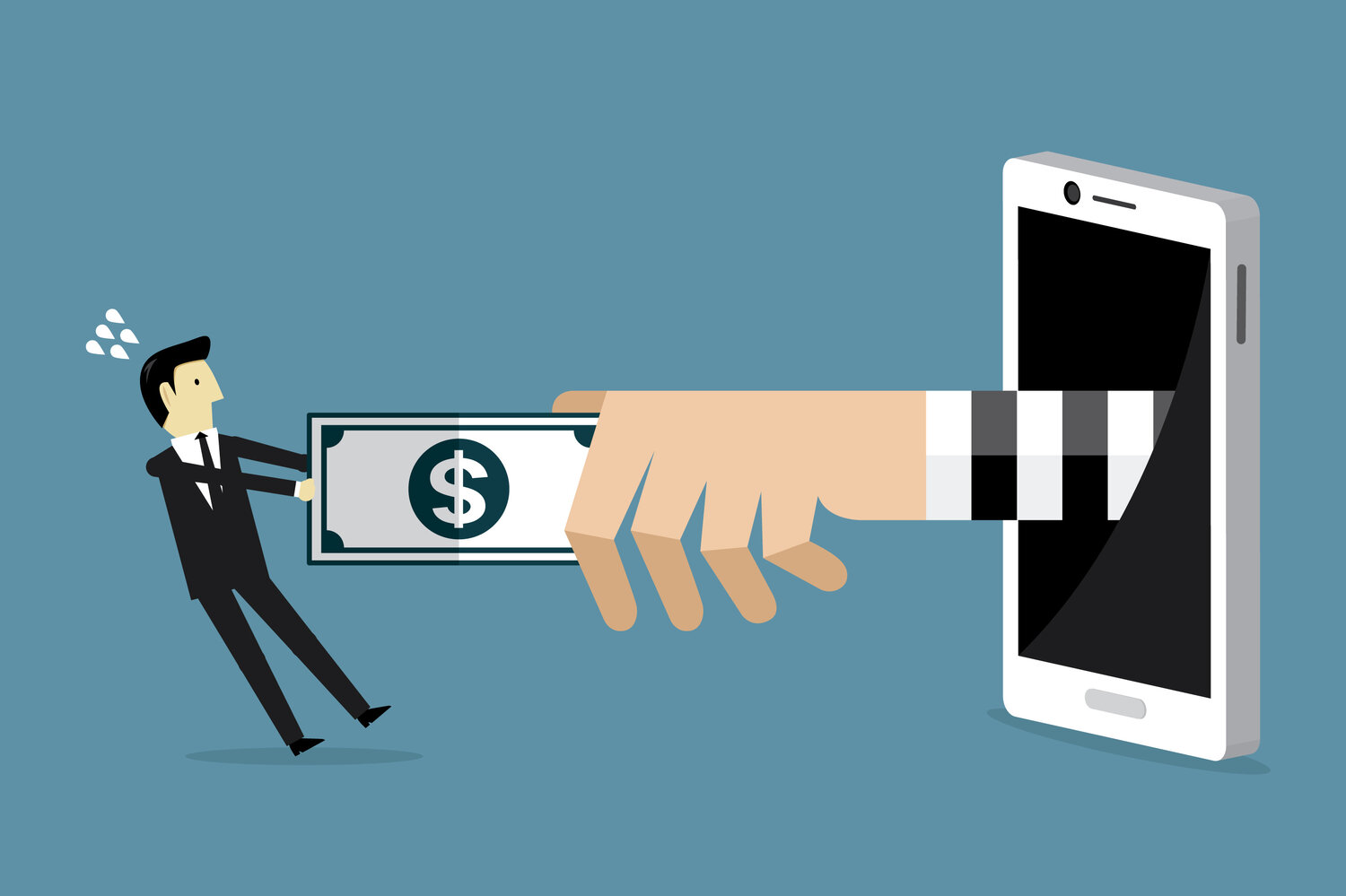 In the time of emails and texting, phone calls are become less and less appealing.[1] One reason for this change is the dramatic increase in spam and robocalls.[2] At this point, an estimated 70 percent of people no longer answer phone calls from numbers that they do not recognize.[3] Alas, when people stop answering the phone, they can miss important calls.[4] Several industries and business that relied on phone calls are also suffering.[5] Doctors cannot contact their patients, small businesses are struggling to network, and non-profit organization are receiving fewer donations.[6] Consumers have lost faith in the phone industry.[7]

The increase in scam and robocalls can be attributed to the low costs of entry.[12] The technology used to make these robocalls is cheap and easy to make, costing a speculated price of only one penny per call placed.[13] Scam calling can also be quite lucrative, making an average of 430 dollars for each successful call[14] and costing consumers an estimated 10.5 billion dollars in 2018.[15] However, these spam calls are difficult to stop, sending millions of calls at the press of a button.[16]

Scam and robocalls are the number one consumer complaint and a top priority for the Federal Communications Commission (FCC).[17] Over 200,000 complaints are received each year regarding spam calls, forming about 60 percent of the total complaints received.[18] The FCC received 63,000 complaints per month in 2009 which increased almost sixfold to 375,000 complaints per month in 2017.[19] In 2016, the FCC created a Robocall Strike Force as an industry-led initiative to “prevent, detect, and filter unwanted robocalls.”[20] The FCC also adopted new rules allowing phone companies to block illegal or unwanted calls by default using reasonable call analytics, and the FCC is working to implement a caller ID authentication to prevent “neighborhood spoofing” where fake phone numbers are used to appear local.[21] Additional consumer options have also been allowed to block calls that do not appear in the customer’s contact list or “white list.”[22] Furthermore, the FCC has issued “hundreds of millions of dollars in enforcement actions” against spammers.[23]

The FCC has also been working with several technology companies to find solutions to the plethora of robocalls.[24] In fact, spam calls are such a big problem that a sub-industry has been created to combat it.[25] Many phone providers offer screening services to block probable scammers.[26] Cellphone carriers recognize the need to fight spammers and are heavily investing in new technologies in a sort of “arms race.”[27] Despite this investment, telephone networks are so interconnected that they must work together to flag spam calls and block them.[28] Additionally, third-party applications, such as Nomorobo, Hiya, YouMail, Mr. Number, RoboKiller, and Truecaller, have sprung up to help screen calls, but the services are still spotty.[29]

Due to the ineffective solutions to spam calls and the growing problem of consumers losing faith in phone calls, Congress has pushed a bipartisan effort for anti-robocall legislation.[30] The House recently approved the Stopping Bad Robocalls Act in July, building on the TRACED Act which was passed by the Senate in May.[31] The Stopping Bad Robocalls Act was sent to the Senate in July to reconcile the two bills before being sent to the President.[32]

The Stopping Bad Robocalls Act would require phone carriers to offer spam screening by default for no additional costs,[33] applying an opt out program instead of the current option for screening. [34] However, the act also shields phone carriers from liability for blocking calls based on reasonable call analytics.[35] The screening is intended to resemble “the way email providers filter messages into spam folders.”[36] Phone carriers would also be required to implement call identification technology to verify the origin of calls and prevent “spoofing.”[37]

The FCC also has additional obligations under the Stopping Bad Robocalls Act. The FCC would be required to submit an annual report to Congress including the amount of complaints, enforcement citations, forfeiture penalties, and total fines collected regarding robocalls.[38] The FCC will also maintain a database of phone number changes to avoid calls to old numbers.[39] Finally, the Stopping Bad Robocalls Act increases the one year statute of limitation to allow three years to report robocalling violations.[40]

The bill has been met with overwhelming support from Congress, consumer protection advocates, and the industry. The Stopping Bad Robocalls Act passed the House with a staggering 429 to 3 vote after a comparable anti-robocall bill passed the Senate with similar support.[41] Representative Frank Pallone Jr., Democrat of New Jersey and chairman of the House Energy and Commerce Committee, stated his optimism that the bill will ultimately be passed into law.[42] In addition, 80 consumer rights groups have sent a letter to Congress expressing their support including Consumer Reports and the National Consumer Law Center.[43] Furthermore, the wireless industry trade group CTIA has thanked the House committee for promoting this bill and “look[s] forward to working on getting robocall legislation enacted.”[44] The phone carrier Verizon Wireless also supports anti-robocall legislation stating, “[t]he key here is to restore trust in voice calls.”[45] Hopefully this bill can indeed deliver the “peace of mind that [consumers

[3] See Tim Harper, Why Robocalls Are Even Worse Than You Thought, Consumer Reports, May 15, 2019, https://www.consumerreports.org/robocalls/why-robocalls-are-even-worse-than-you-thought/.