The Cry of the Gray Wolf 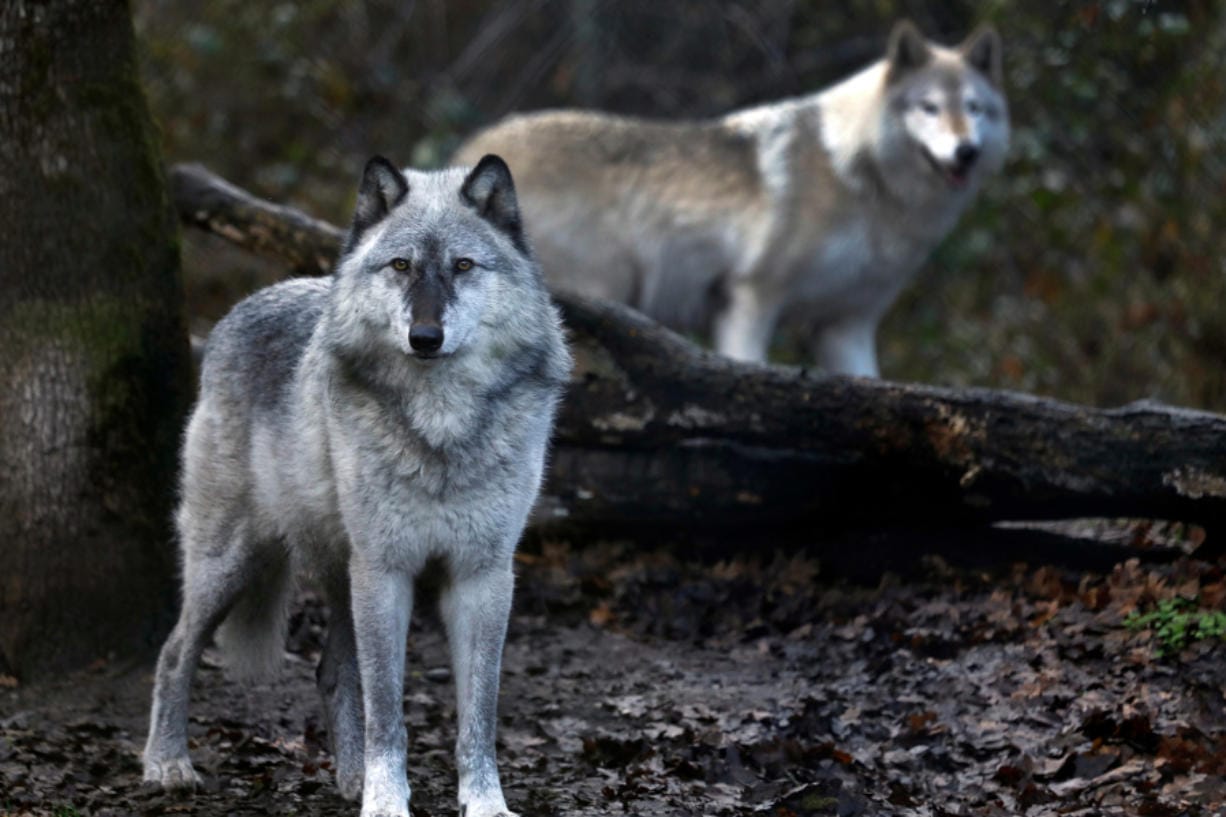 The gray wolf (Canis lupis) is a member on the endangered species list, protected in the United States under the Endangered Species Act.[1] It has been included under the Federal Endangered Species Act since 1974 in the lower 48, with some exceptions for populations that have been deemed recovered, (Minnesota, Idaho and Montana).[2] However, in the last several years, the pendulum of the gray wolves’ legal status as endangered has started to sway. In 2019, the Secretary of the Interior announced that the U.S. Fish and Wildlife Services would seek to end the federal endangered status of the gray wolves.[3] This change would return the management of the species to individual states and tribes.[4] When this change was proposed many experts pointed out that the wolves’ status had just been restored in some areas and that their current range is still not that of their historical range, and removal of their protected status may very well ensure that they never reach their historical range.[5]

The endangered status of the gray wolf has long been contested by farmers and hunters in the areas where the wolf population spread.[6] Many wolf researchers and conservationist are worried wolf recovery would stall if protection of the species was completely turned over to the states to be managed.[7] Conversely, this November in Colorado, a reintroduction program for the wolves will be on the ballot of the state elections.[8] This was included on the ballot when Colorado’s secretary of state determined that there were enough signatures submitted by the “Restoration of Gray Wolves” campaign.[9] If voted into action this proposal would require the Colorado Parks and Wildlife to develop a plan to reintroduce gray wolves to the western part of the state by 2023, along with a program to reimburse ranchers who do lose livestock to wolves.[10]

Understanding how the wolf population is doing is important to the recovery process of the gray wolves and their classification as an endangered species. The most common form of technology associated with the wolf recovery program is the radio collars that are put on several of the wolves.[11] While not an invasive devise itself, the process of putting a radio collar on an individual wolf can prove socially invasive to the wolves and has some health risk associated with it.[12] Wolves must be captured and sedated before a radio collar can be put on them; capturing them stress the individual wolf and the pack socially, whereas sedating an individual wolf, depending on the temperatures, can lead to health issues since a sedated wolf cannot regulate its temperature.[13] In the last several years, researchers have been working on with biological acoustics to identify individual wolves by their howls.[14] Another, newer use of technology to monitor wolf populations, has been the use of game cameras to observe and recognition software to identify individual wolves.[15] In Idaho, this method was used to get a count of the wolf population.[16] While the use of this new technology does involve working out a few hiccups, they are still positive steps forward in the evolving field of wolf conservation.[17] These advancements chould help overcome the numerical limitations of radio collar tracking, by allowing more wolves to be observed.