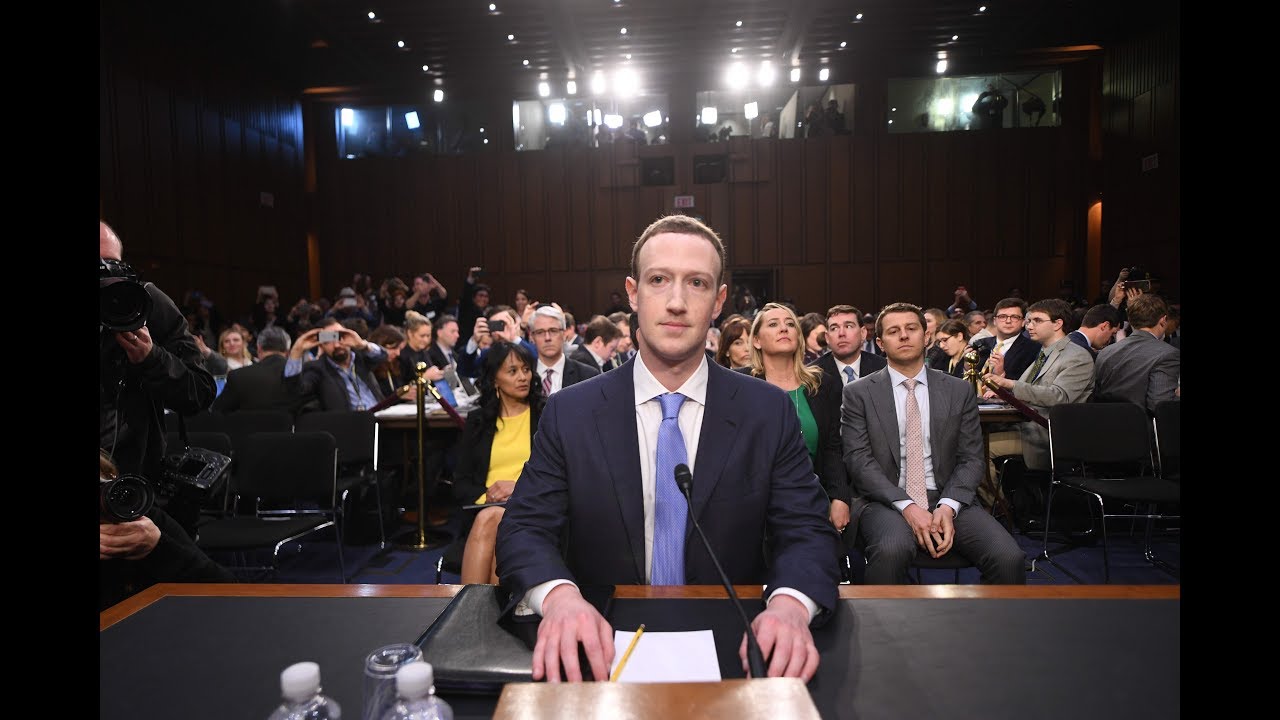 With election season looming on the horizon, tensions surrounding Facebook’s allowance of un-censored political advertisements continue to grow in Washington.[1] During a speech at Georgetown University earlier this month, Facebook Chief Executive Mark Zuckerberg vocalized his opinion on the matter by claiming to prioritize his commitment to freedom of speech and expression over instituting an aggressive policy to police information advertised on the social media platform.[2] Zuckerberg stated, “Some people believe that giving more people a voice is driving division rather than bringing people together. I am here today because I believe we must continue to stand for free expression.”[3]

Zuckerberg recently traveled to Capitol Hill where he fielded questions from legislators regarding the company’s policy to refrain from fact-checking political advertisements.[4] During a Q & A with Congresswoman Alexandria Ocasio-Cortez, D-NY, Zuckerberg recognized this policy creates the potential for political candidates to spread false information, however, Zuckerberg remained steadfast in his position that it would be improper to censor the information presented in these advertisements.[5] That said, many critics believe Zuckerberg’s decision is primary fueled by the goal to maintain advertisement revenue.[6]

Most recently on October 29th, Senator Mark Warner, D-VA sent a letter to Zuckerberg asking him to reconsider his decision to leave political advertisements unchecked for truthfulness. Warner is one of Congress’ most active legislators working to regulate ‘Big Tech’ companies.[7] In his letter, Warner criticizes Zuckerberg’s position and justifications, stating,

In defending its refusal to remove false political advertisements by candidates, Facebook has pointed to provisions of the Communications Act that prohibit broadcast licensees from rejecting or modifying candidate ads, regardless of their accuracy . . . This comparison is inapt. A more appropriate comparison for a platform like Facebook would be cable networks, which (like Facebook) face no such prohibition on rejecting demonstrably false advertisements from political candidates – nor are they bound by related obligations such as rules on advertising rates and reasonable access requirements.

Despite receiving substantial pushback from legislators on Capitol Hill, Zuckerberg recently reinforced his position on the company’s policy regarding political advertisements.[8] During Facebook’s third-quarter earnings call on October 30th, Zuckerberg responded to those criticizing his decision not to fact check political advertisements, saying, “I believe strongly and I believe that history supports that free expression has been important for driving progress and building more inclusive societies around the world.”[9] During Facebook’s earnings call, Twitter Chief Executive Jack Dorsey released his own announcement, stating the company will “stop all political advertising on Twitter globally.”[10]

This response is uncharacteristic of Zuckerberg and is quite different from his past responses to criticism, most notably the debacle involving Cambridge Analytica.[11] In the past, Zuckerberg apologized and pledged to make the necessary improvements to Facebook.[12] Now, amid widespread criticism, Zuckerberg is sticking to his guns and doubling down on his position on the matter.[13] It will be interesting to see if Zuckerberg retreats on this position in the coming months. The Federal government is pleading with Zuckerberg to reconsider, however, with no enacted law regulating this specific subject matter, the decision is completely up to the company and its position will likely change only under two circumstances.[14] First, the decision may change if Congress, or a regulatory agency, passes a law requiring Facebook to fact check all political advertisements.[15] Alternatively, Facebooks policy on the matter may change if the current policy leads to substantial user dissatisfaction and lower share prices.[16]